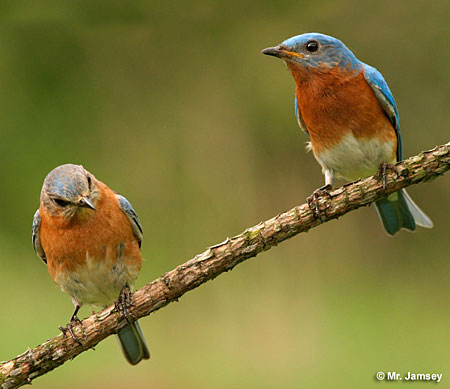 Cooper's and Sharp-shinned Hawks feed on other birds. They will sometimes hang around feeders in hopes of capturing an easy meal.  They only take what they need to eat, so they are not going to eat any more song birds by visiting your feeder station.  If you are concerned, take down your feeders for 3-4 weeks.  The raptors will usually move on.